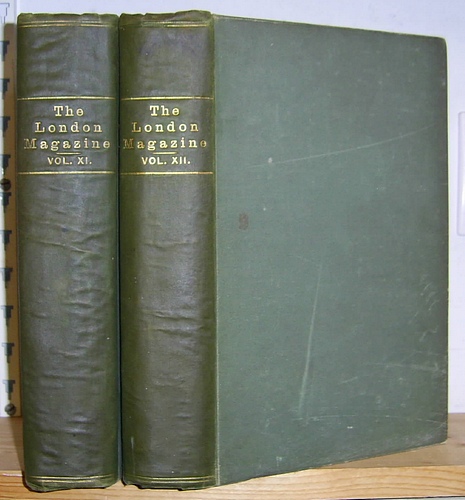 Contains: The Green Eye of Goona by Arthur MORRISON. Complete serialisation. The Peradventures of Private Pagett by Major W. P. DRURY. Complete serialisation. Short stories include: The Presence by the Fire by H. G. WELLS, The Melancholy Hussar by Thomas HARDY, The Salvation of Detective Furley & Capital Results by W. Pett RIDGE, The Chief of the Starry Head by C. J. Cutcliffe HYNE, The Ghost of the Citizen Duvallon & The Locket by Rafael SABATINI, The Girl and the Boy & The Parson the Soldier and the Child by Richard MARSH, Doubles--Not Quite by Helen MATHERS, The Well by W. W. JACOBS, Who Knew the Truth? by B. M. CROKER, Archibald the Unpleasant, Over the Water to China, The Young Antiquaries, The Intrepid Explorer and His Lieutenant, The Turk in Chains, The Golden Gondola, The Flying Lodger & The Smuggler's Revenge by E. NESBIT, The Key and the Book by Eden PHILLPOTTS, Jiggers by Rosa MULHOLLAND, The Romance of a Chappie by Halliwell SUTCLIFFE. Negore the Coward by Jack LONDON, Jack-All-Alone by Morley ROBERTS, The Youth of Lady Constantia by Richard LE GALLIENNE. Two volumes uniformly rebound in early C20th dark green leather over green cloth-covered board, lettered and decorated in gilt on spines; pale brown endpapers. Corners lightly rubbed, light foxing, otherwise good. Very heavy two volume set which will require adiitional postage. I can offer competitive rates for delivery by courier, worldwide.