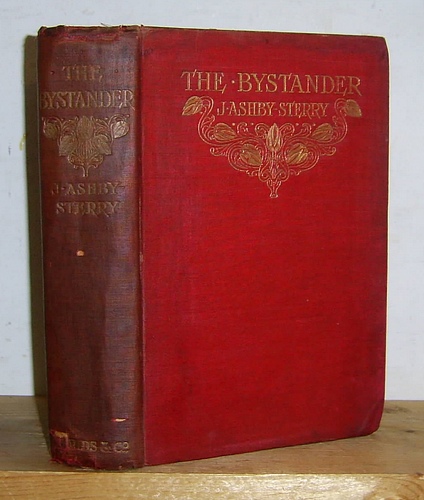 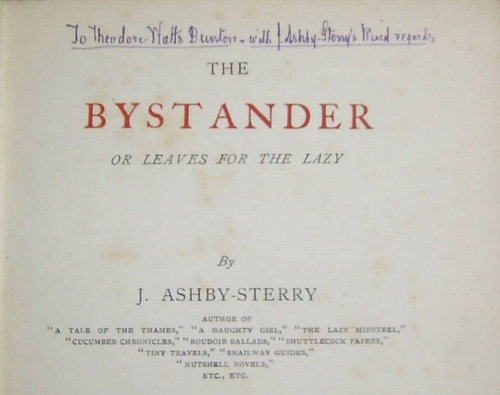 Title: The Bystander or Leaves for the Lazy (1901)